Over the course of 12 days, our ethical hackers tested various IT systems as part of the first Bug Bounty pilot project for the Federal Administration in collaboration with the National Cyber Security Center (NCSC), the Federal Department of Foreign Affairs (EDA) and the Parliamentary Services (PD). The project was very successful and the lessons learned will be incorporated into the implementation of further Bug Bounty programs in the federal administration.

A total of 15 ethical hackers from the Bug Bounty Switzerland (BBS) community were commissioned for this pilot project. To meet the strict requirements of the federal administration for data protection and a data location in Switzerland, BBS had developed the first Swiss Bug Bounty platform in advance with technical support from Microsoft Switzerland.

For the implementation of the pilot project, a total of six IT systems of the EDA and the parliamentary services were scanned by ethical hackers for any vulnerabilities, with the aim of identifying, documenting and remediating security gaps. A total of ten security vulnerabilities were reported to the NCSC. One vulnerability turned out to be «critical», seven vulnerabilities were classified as «medium» and two as «low». All of the gaps were immediately closed by the responsible service providers. The successful closure of the gaps was subsequently verified and confirmed by the ethical hackers.

Positive conclusion and transformation into a continuous program

The pilot project with BBS has shown that vulnerabilities in IT systems and applications can be identified and remedied efficiently and cost-effectively using bug bounty programs. The «return on investment» was identified as high. A bug bounty program for the federal administration, operated by the NCSC, makes an important contribution to reducing the federal government’s cyber risk.

Through the lessons learned and the insights of all stakeholders, NCSC envisions continually expanding the Bug Bounty program to as many federal government systems as possible. 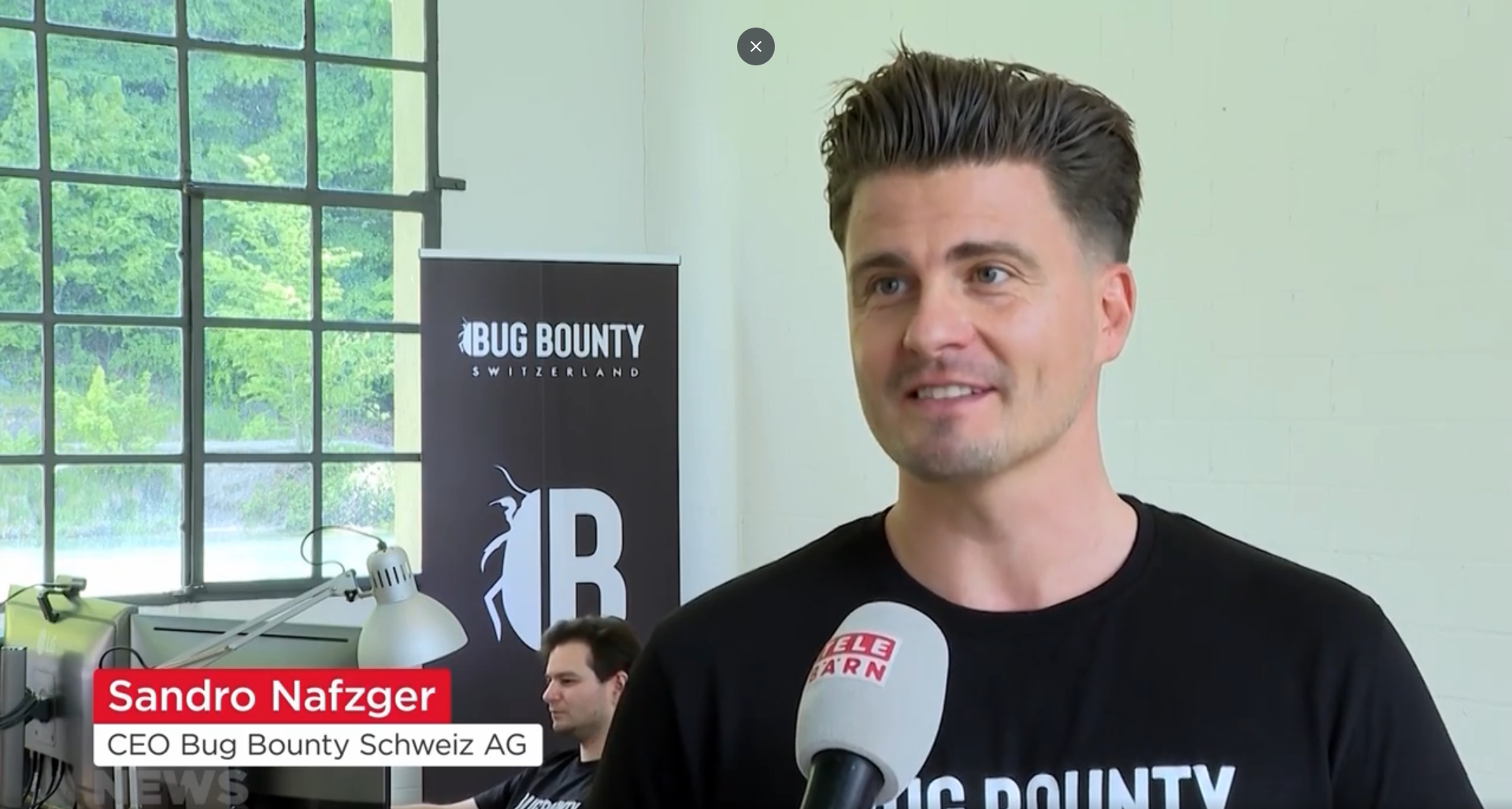 Stay up to date with our newsletter!

With her background in legal affairs and several years of compliance experience in the Swiss IT industry, Marijana Gavric will actively support the Bug Bounty Switzerland team in the area of Customer Relationships and Corporate Communication.

Together with the National Cyber Security Center (NCSC), bug bounty programs are now being implemented across the federal government.

Transparency, collaboration, and trust in security are critical to digital democracy.

We'll help you, let's chat about how!

Let's meet for a virtual coffee. Via calendly you can book yourself directly into our calendar. Try it out.

This website uses cookies to improve your experience while you navigate through the website. Out of these, the cookies that are categorized as necessary are stored on your browser as they are essential for the working of basic functionalities of the website. We also use third-party cookies that help us analyze and understand how you use this website. These cookies will be stored in your browser only with your consent. You also have the option to opt-out of these cookies. But opting out of some of these cookies may affect your browsing experience.
SAVE & ACCEPT